Dreams of Another Land
Peter Kenney is known worldwide as a passionate fan of J.R.R. Tolkien and the world of fantasy. Using this love and his wide-ranging imagination, Mr. Kenny has produced (in the guise of “selecting” poems and stories by his “uncle,” Fortinbras Proudfoot, Esq.) Dreams of Another Land, a collection that explores the history and happenings of a faraway land that still feels very familiar to us. Small folk, dragons, warriors, ladies, and wizards and their adventures are described in rhythmic language that is enjoyable to read, either aloud or silently.

Standout poems include “Mushrooms,” for its galloping pace and humour, and “The Last Ship Into the West,” for its simultaneous elegiac farewell to one departing world, and hopeful acceptance of a new age dawning. Beautifully complementing the text are Sue Bradley’s watercolour illustrations. Their soft, yet bright, colours and delicacy of line are perfectly suited to “Mr. Proudfoot’s” stories.

By turns whimsical and wistful, Dreams of Another Land will satisfy readers of all ages.
Sherry Larson-Rhodes: Self-employed Freelance Editor and Reference & Instruction Librarian at Milne Library, SUNY Genesco.

Memories of Another Land
Once again Peter Kenny, known worldwide as a passionate fan of J.R.R. Tolkien and the world of fantasy, has given us a treasury of poems, Memories of Another Land. Mr. Kenny has revisited the world of his first collection of poems, Dreams of Another Land, to continue to explore the bygone years and half-remembered histories of this other land, both familiar and strange to our own eyes and memories. Brave warriors, travelling wizards, voyagers making their long ways across land and sea, and lovers both together and apart are described with language that in places is delicately pastel and in other places vividly coloured. Some poems describe dark beings and darkness falling across the land, but against this gloom stands the presence–in some poems prominently, in others as a small brave figure–of hope, for better days, peaceful times, and love reunited.

Notable poems include “The Clans Will Gather,” with its echoes of Celtic traditions, and “His Golden Ring,” with just the right touch of eeriness along with vivid imagery. The Title Poem “Memories of Another Land” is a lovely poem which reminds us that not all we “know” is true, and that it’s what people have inside them that produces evil–or by extension good. Big folk and small, young folk and old, will all find something to enjoy in Memories of Another Land. 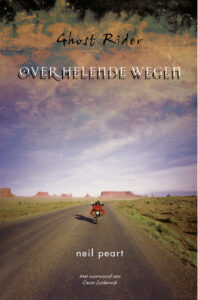 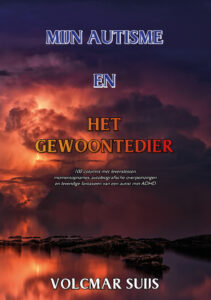